The words “Suvorowii victoriis” have been carved in a rock above this bend. The engraving celebrates the Russian general Aleksander Suworov (1729–1800). During the years of the coalition wars, the great European powers contended for hegemony on the continent and Switzerland became a battlefield. The first clashes between the Russians and the French troops took place right on the Tremola on 24th of September 1799. More recently a bust of Suworov has been laid in this place. 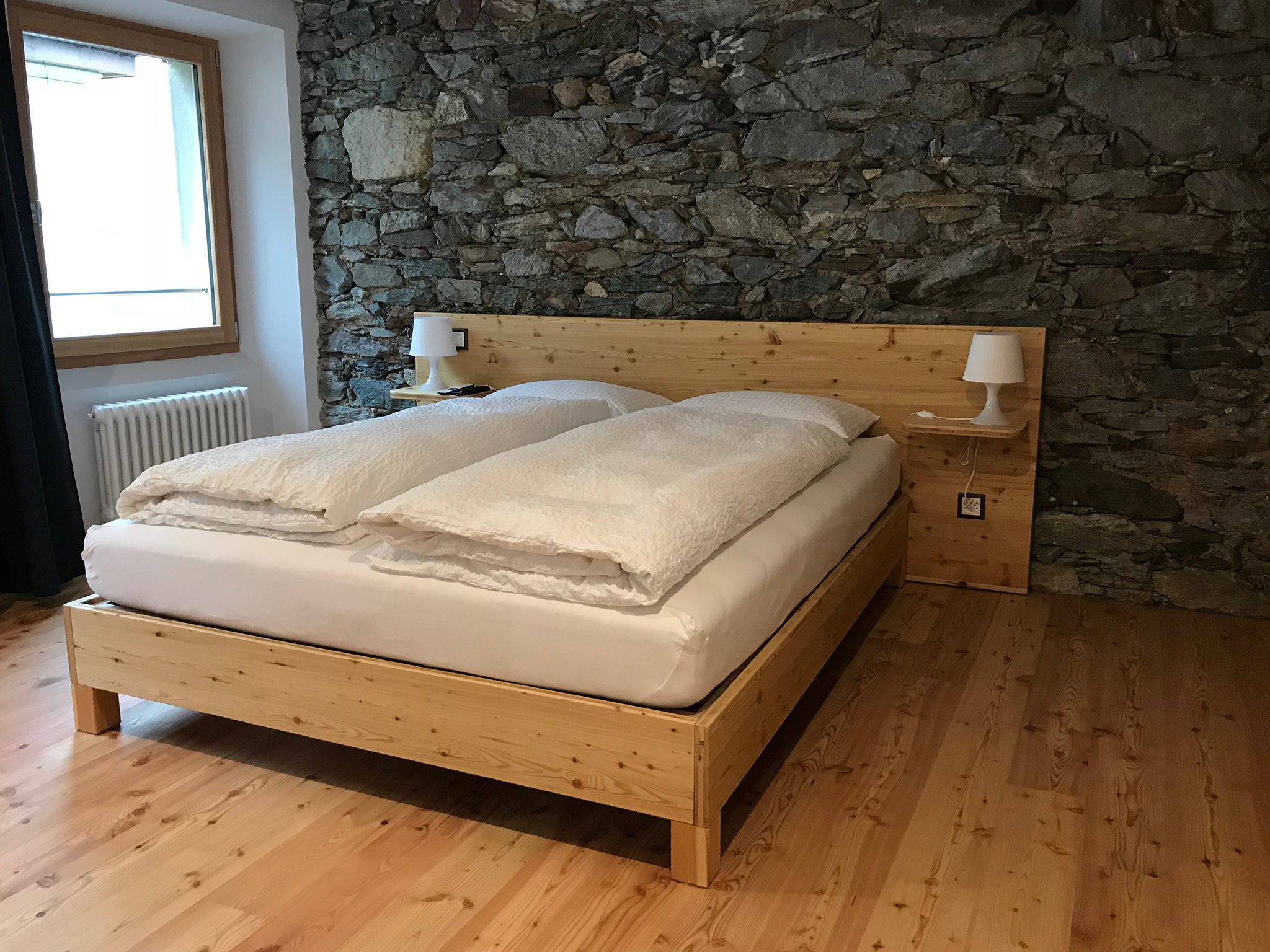 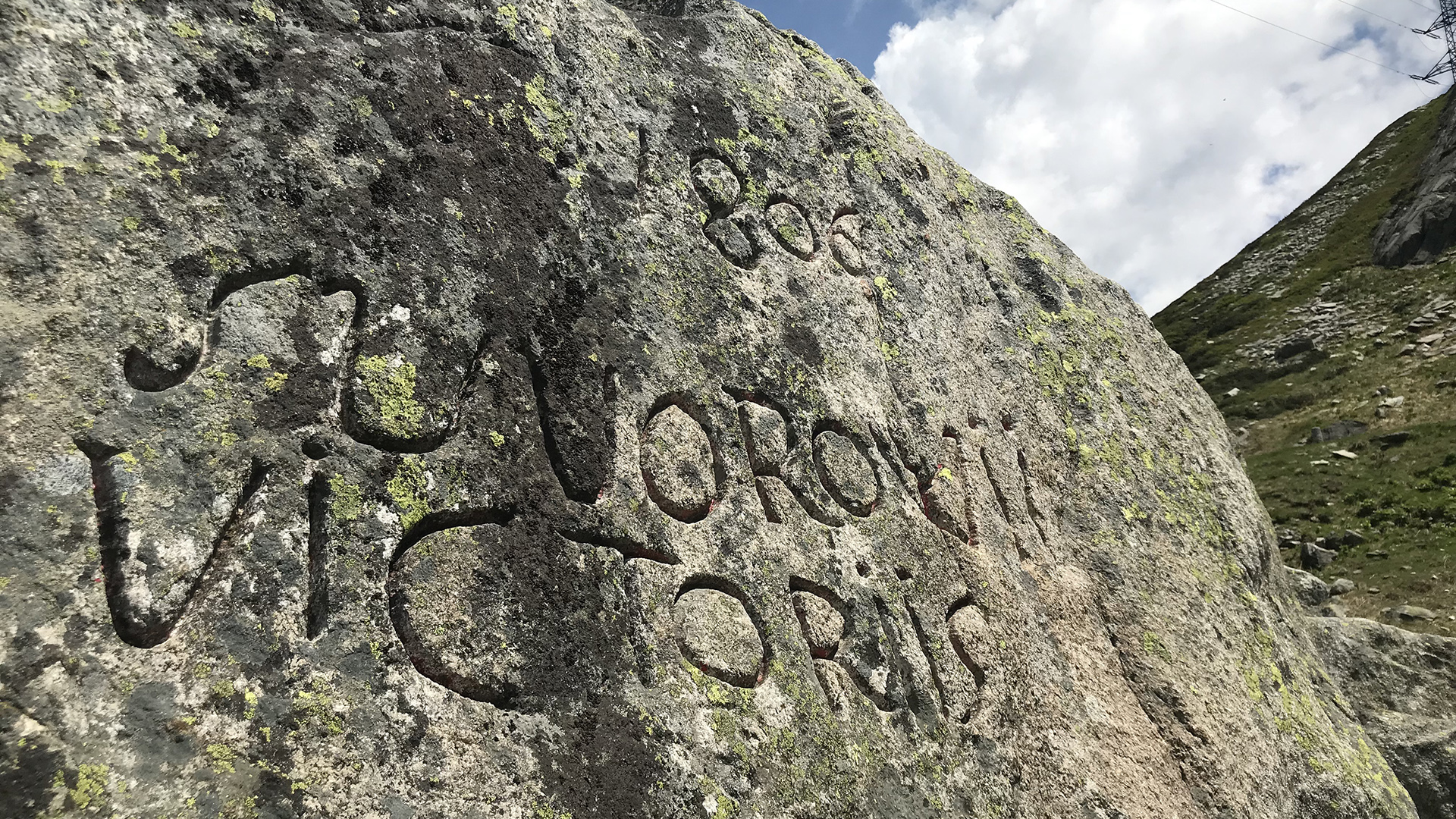 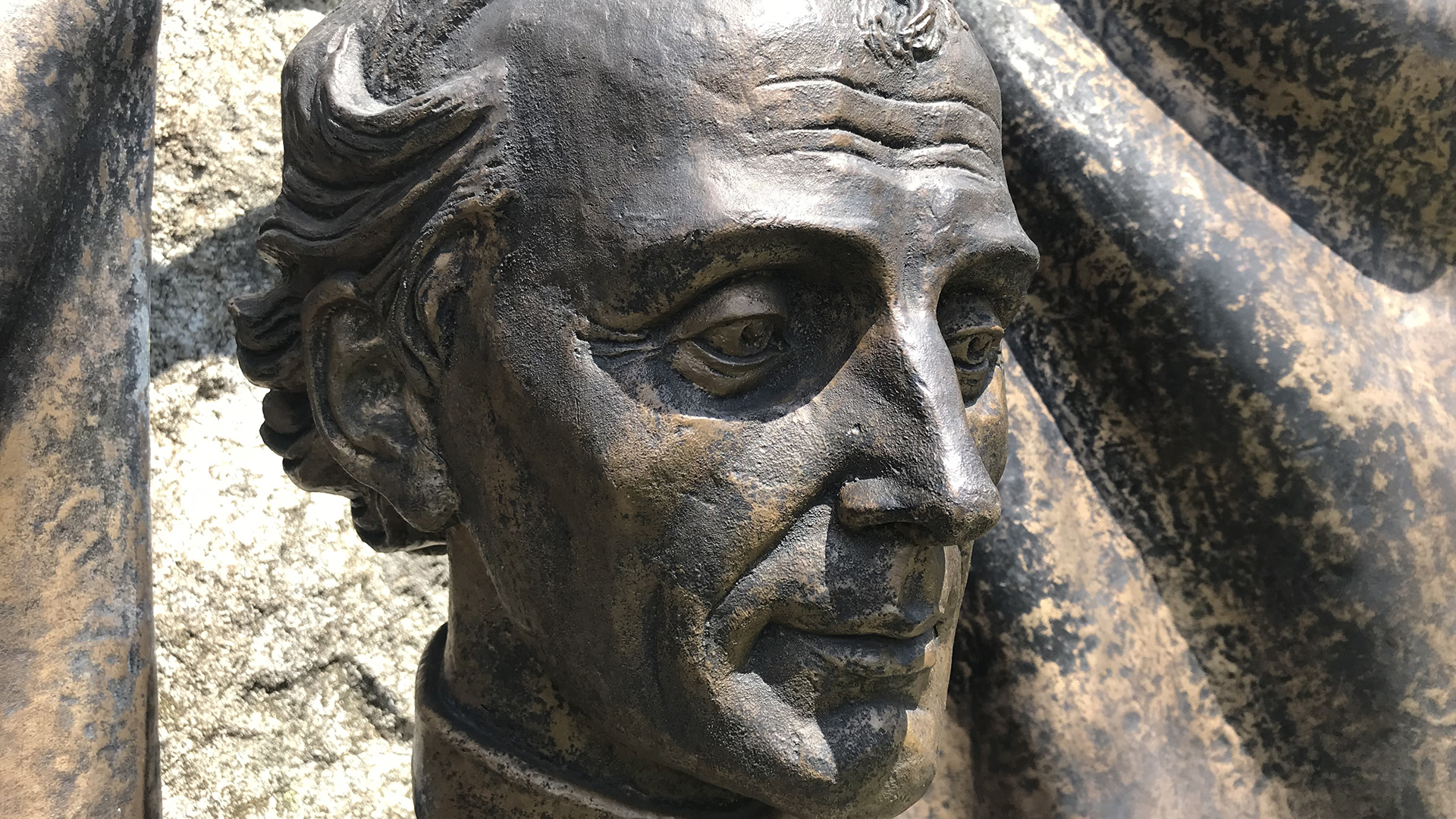 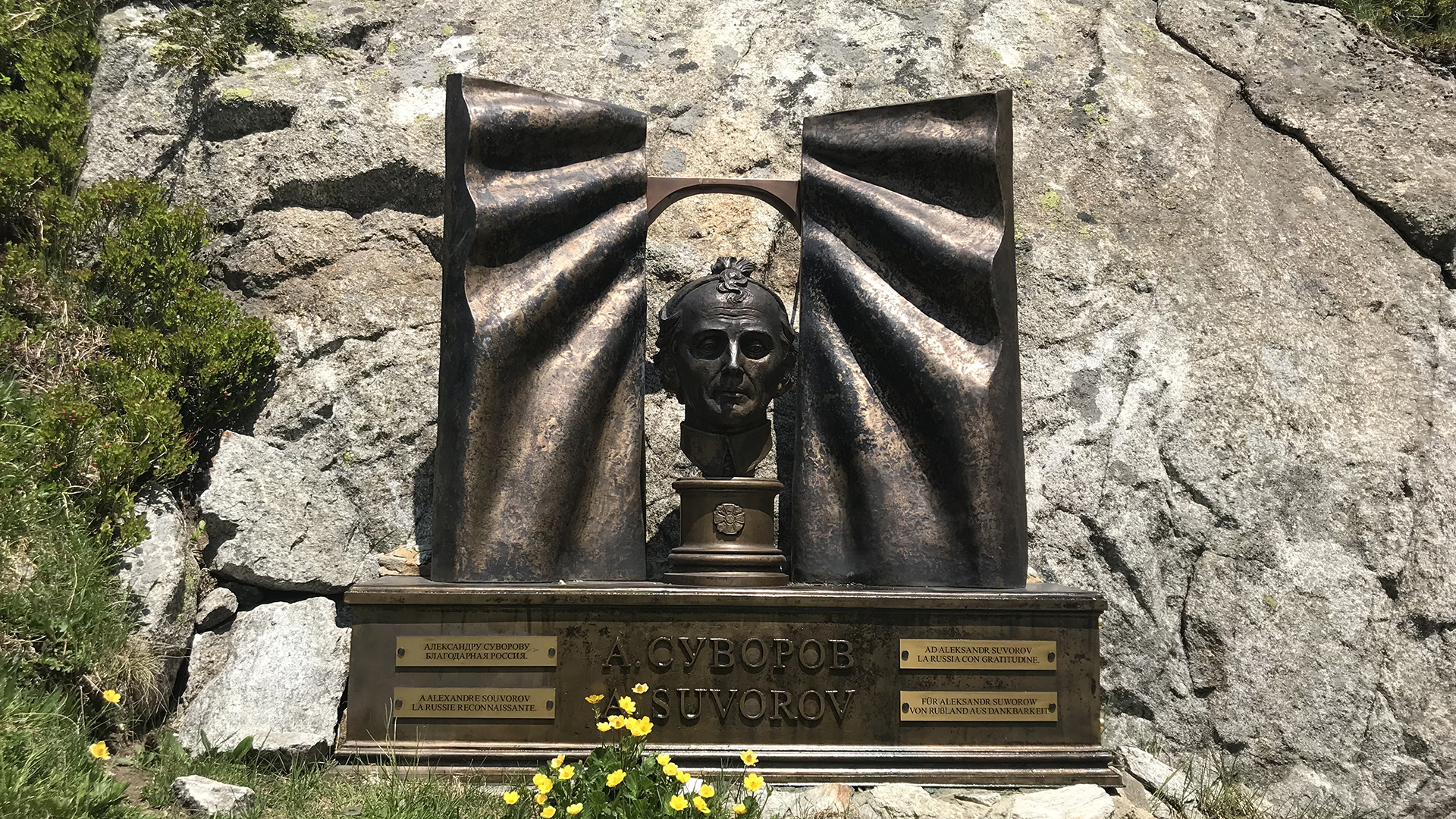 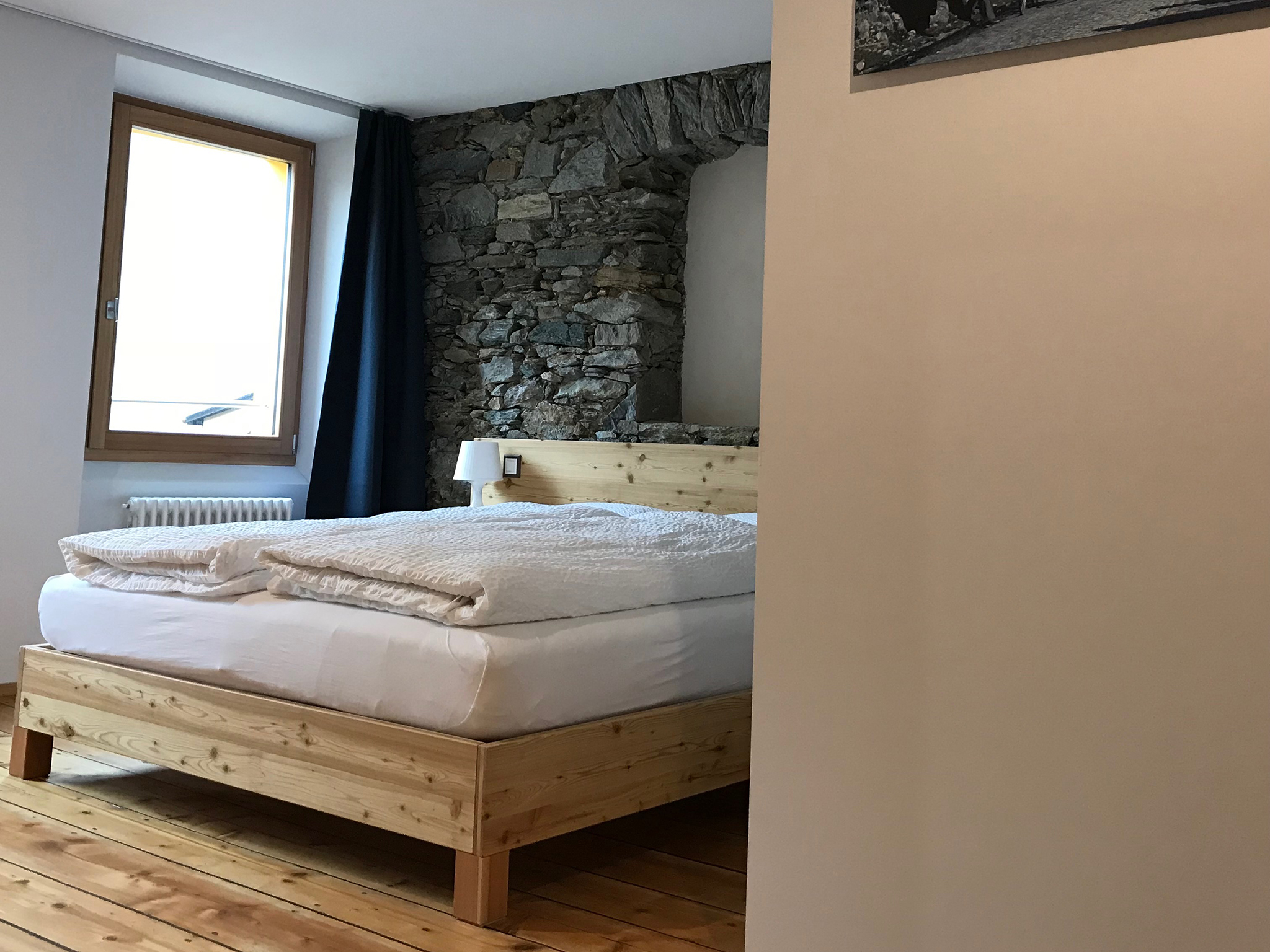 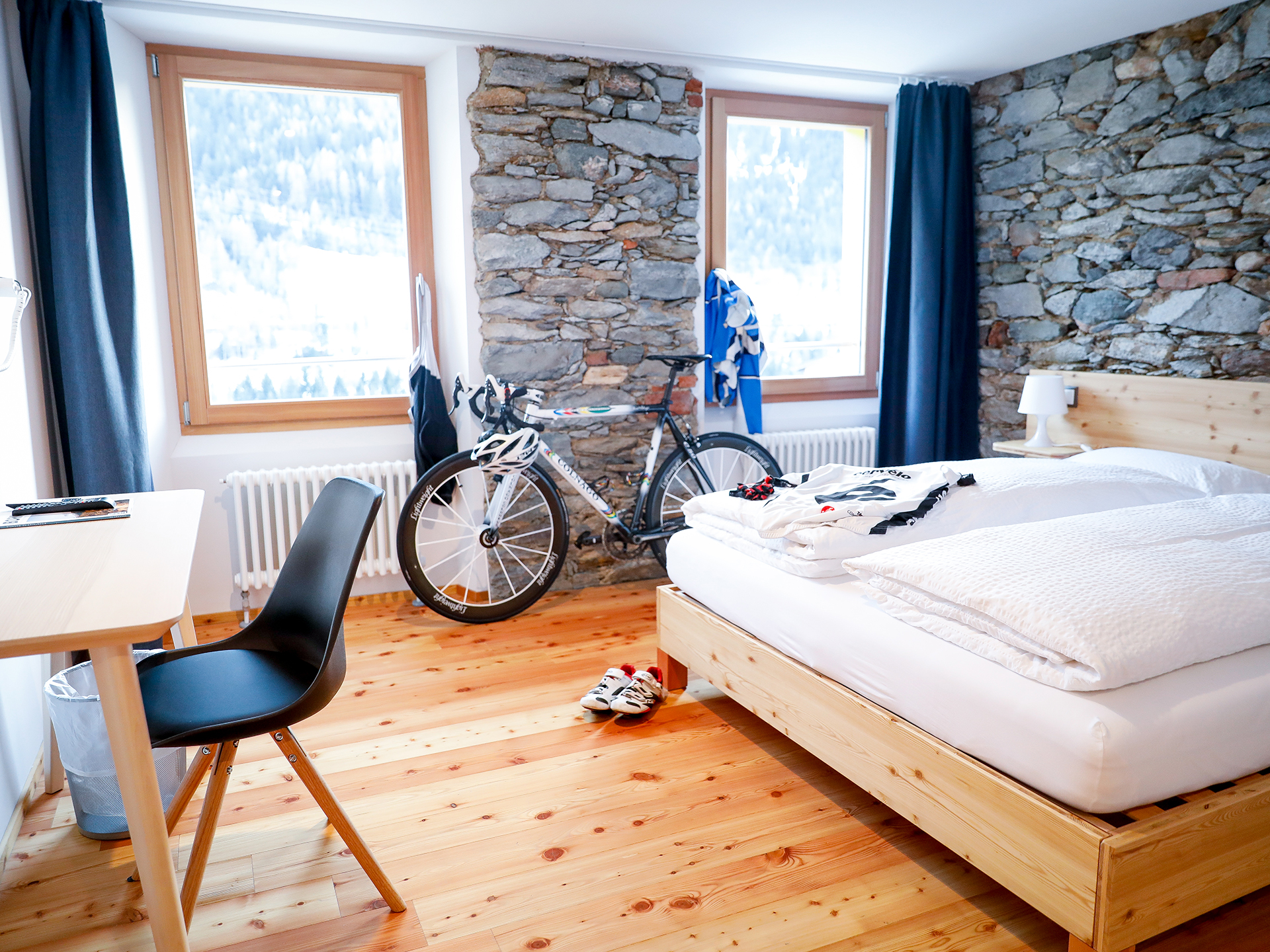 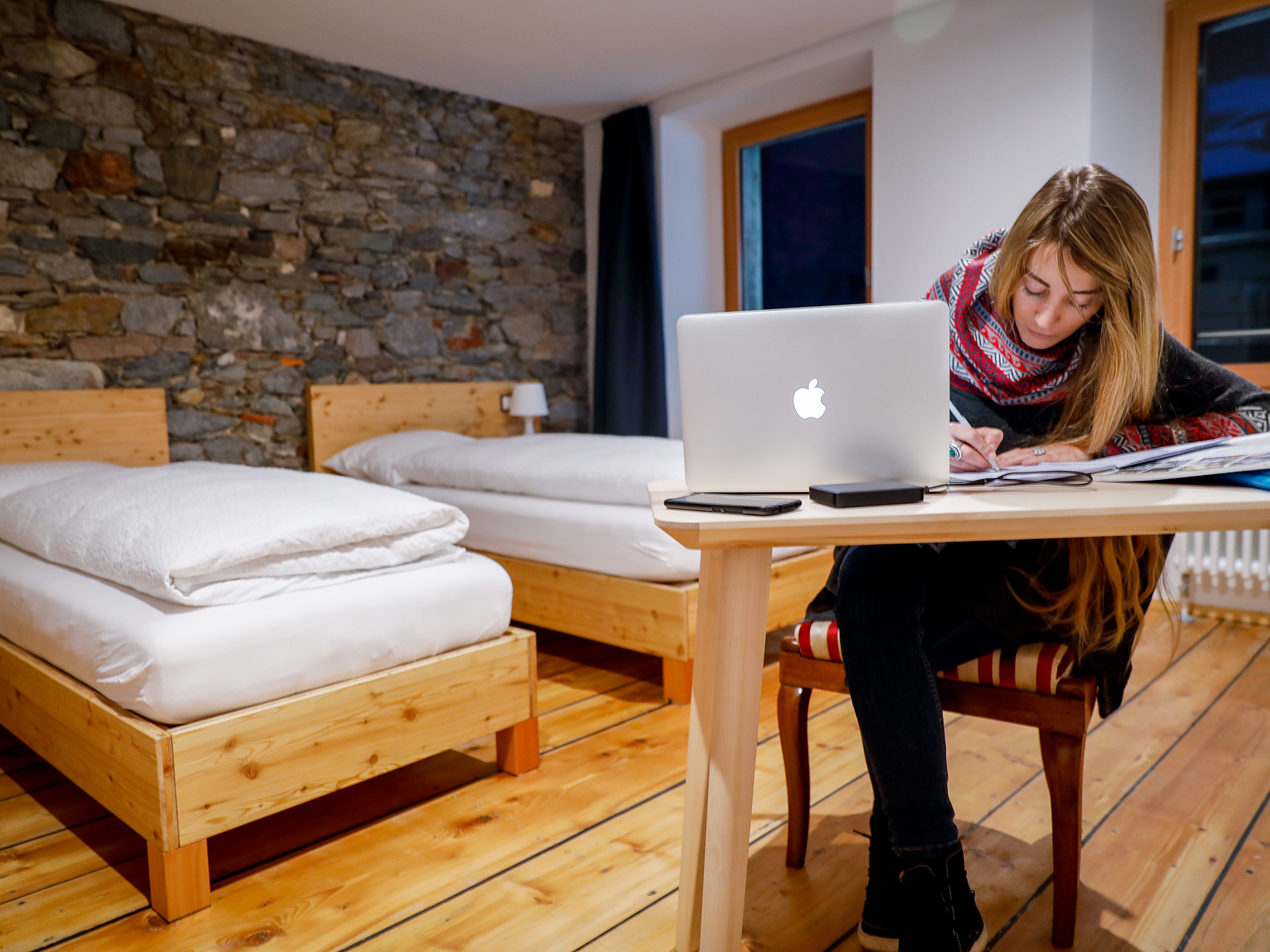 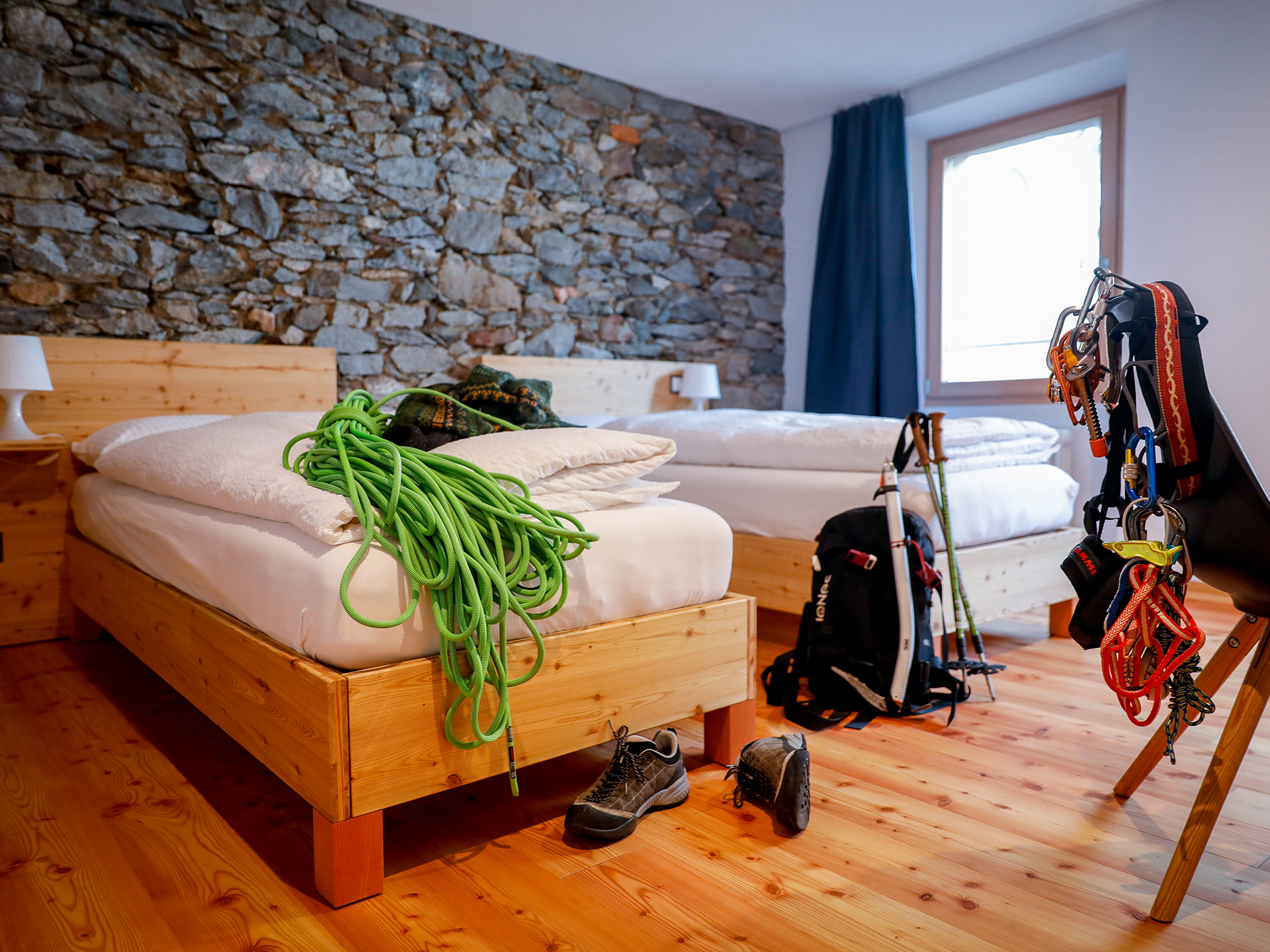 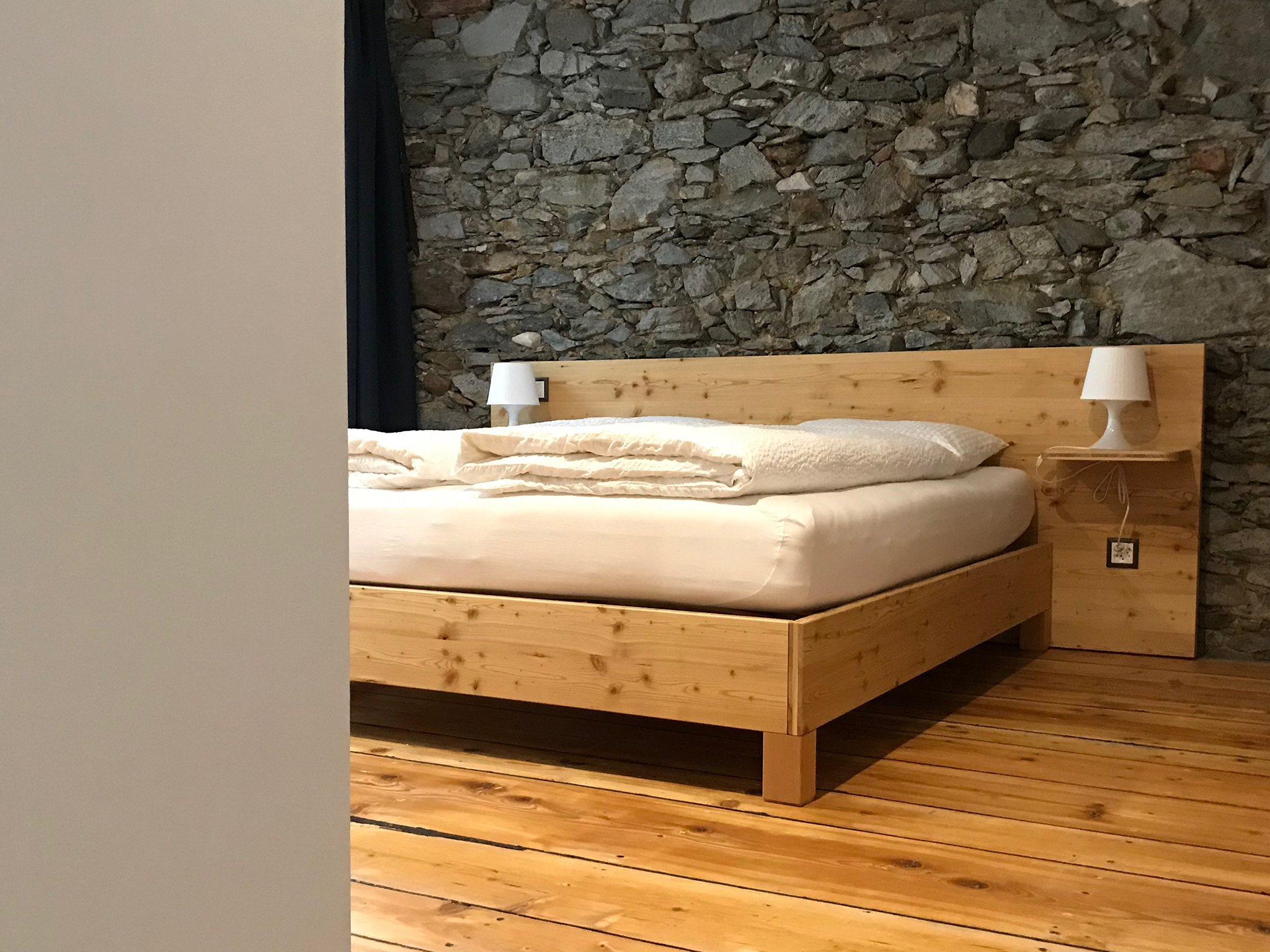 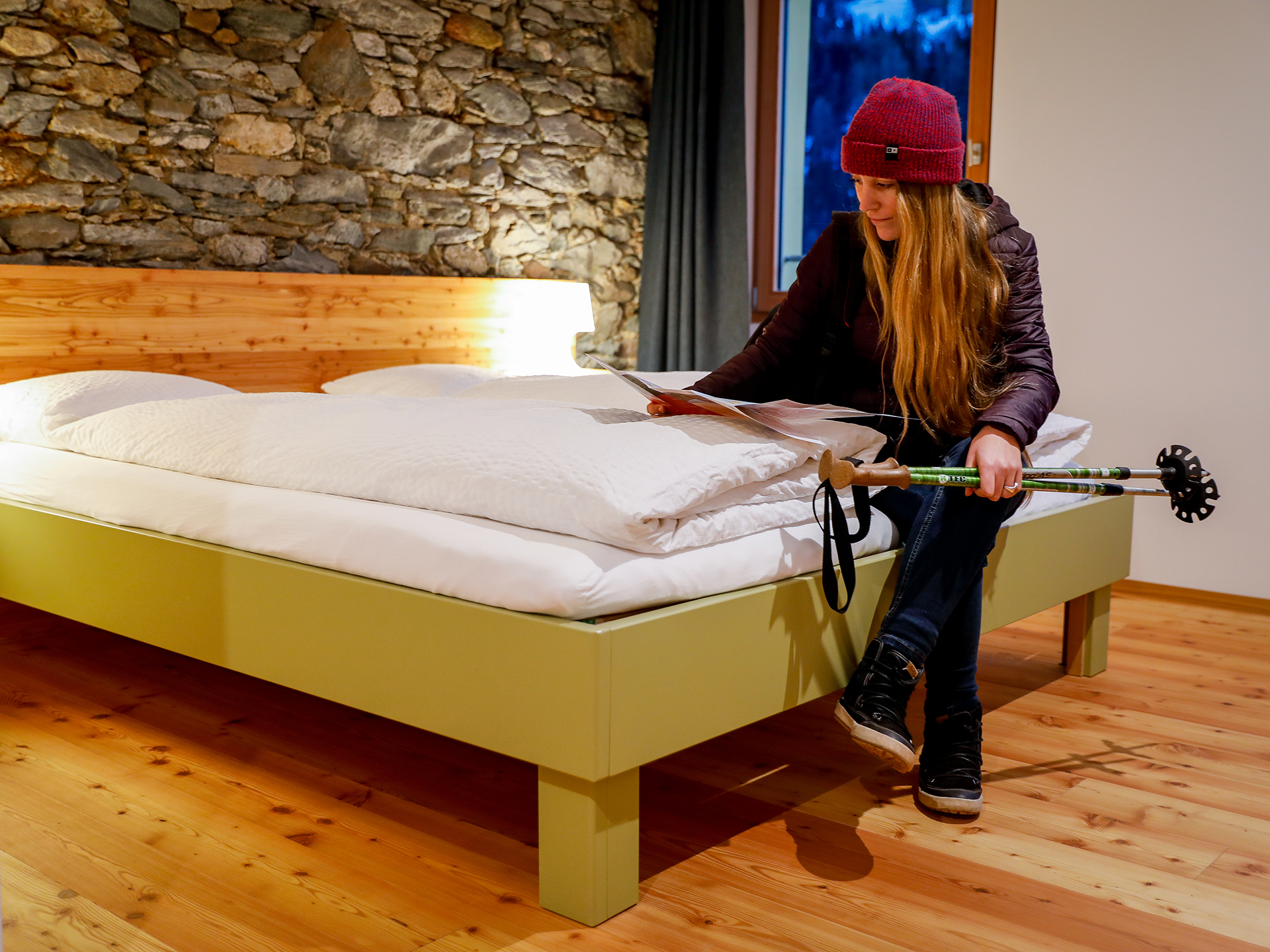 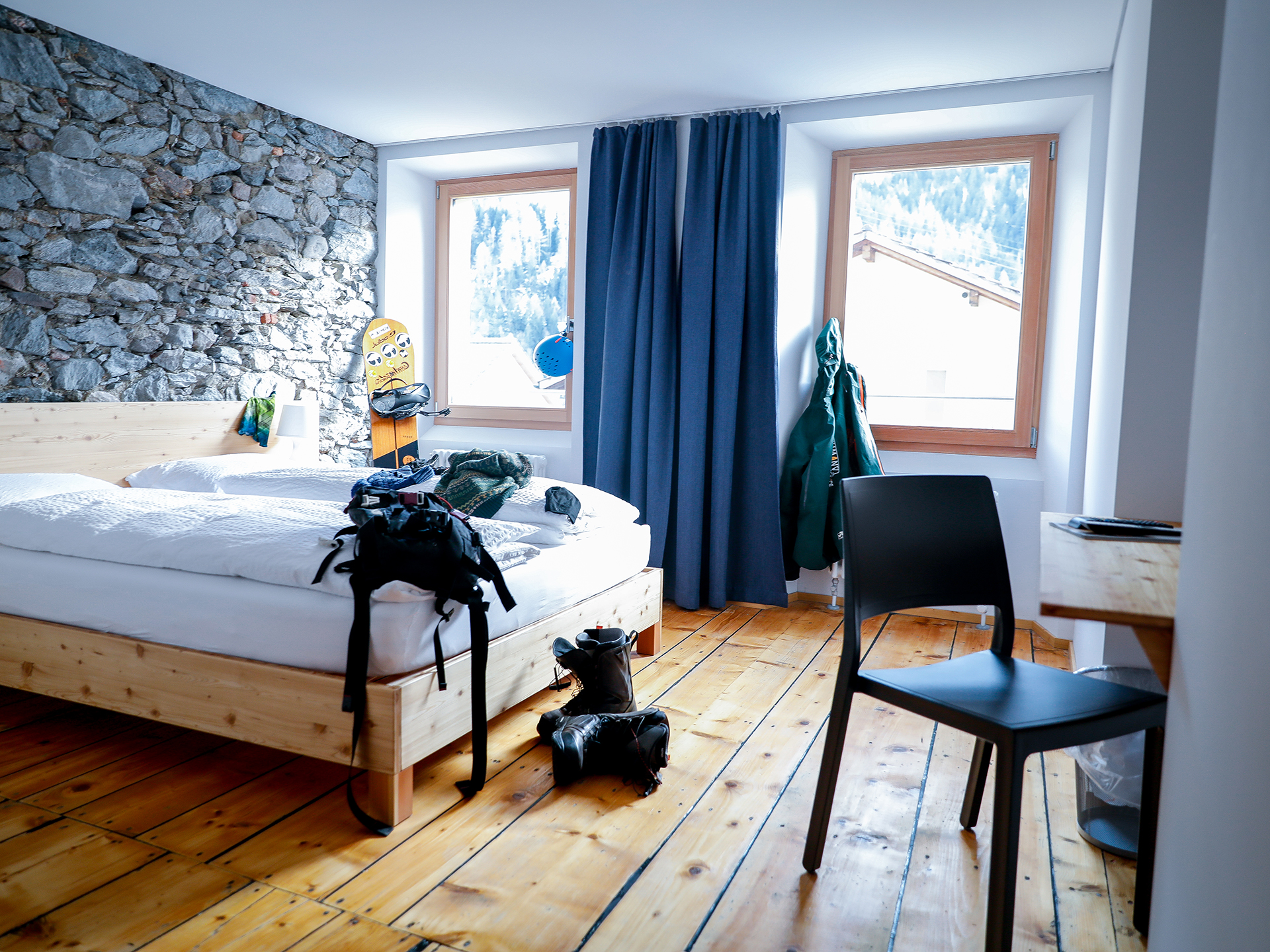 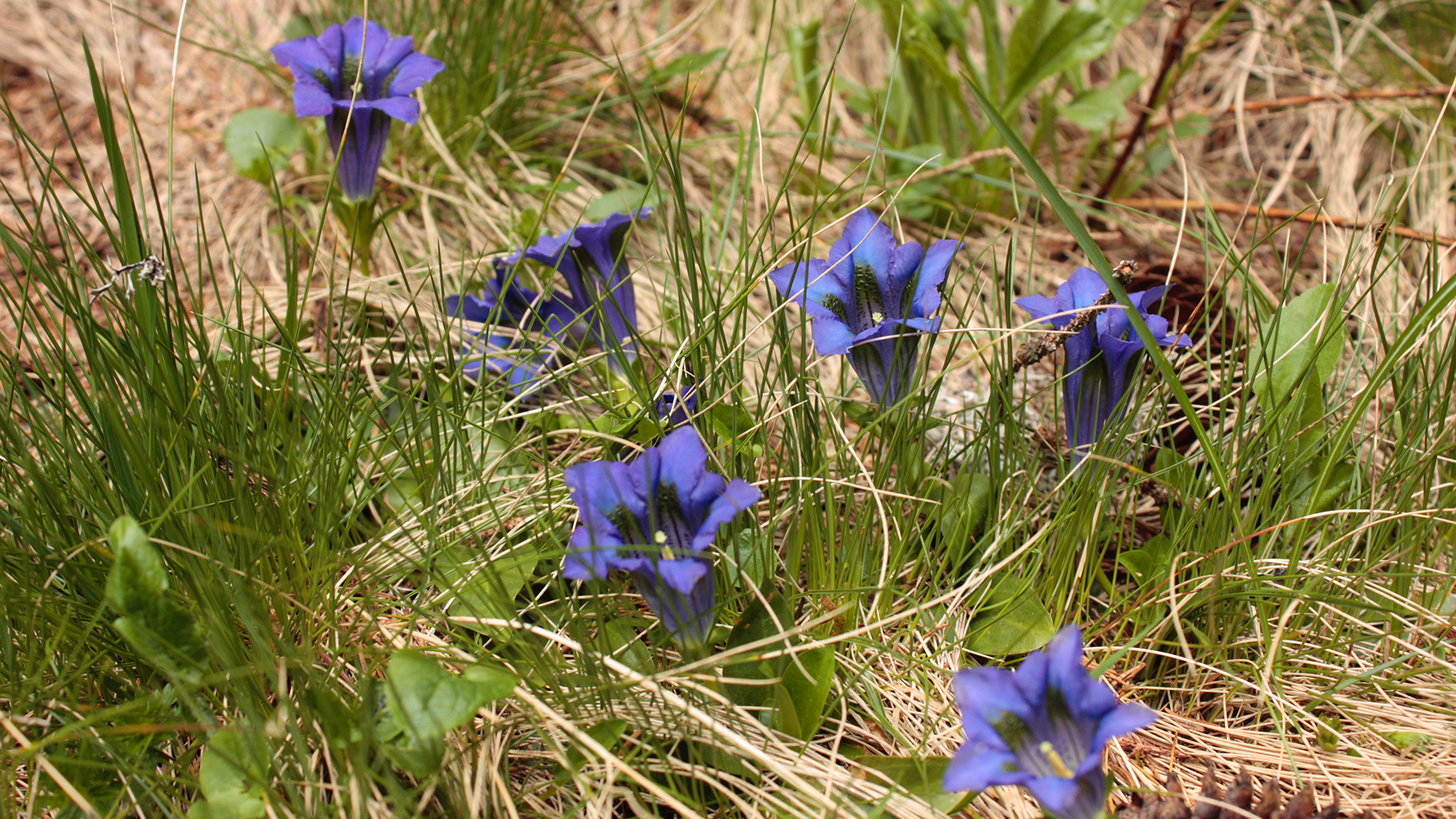 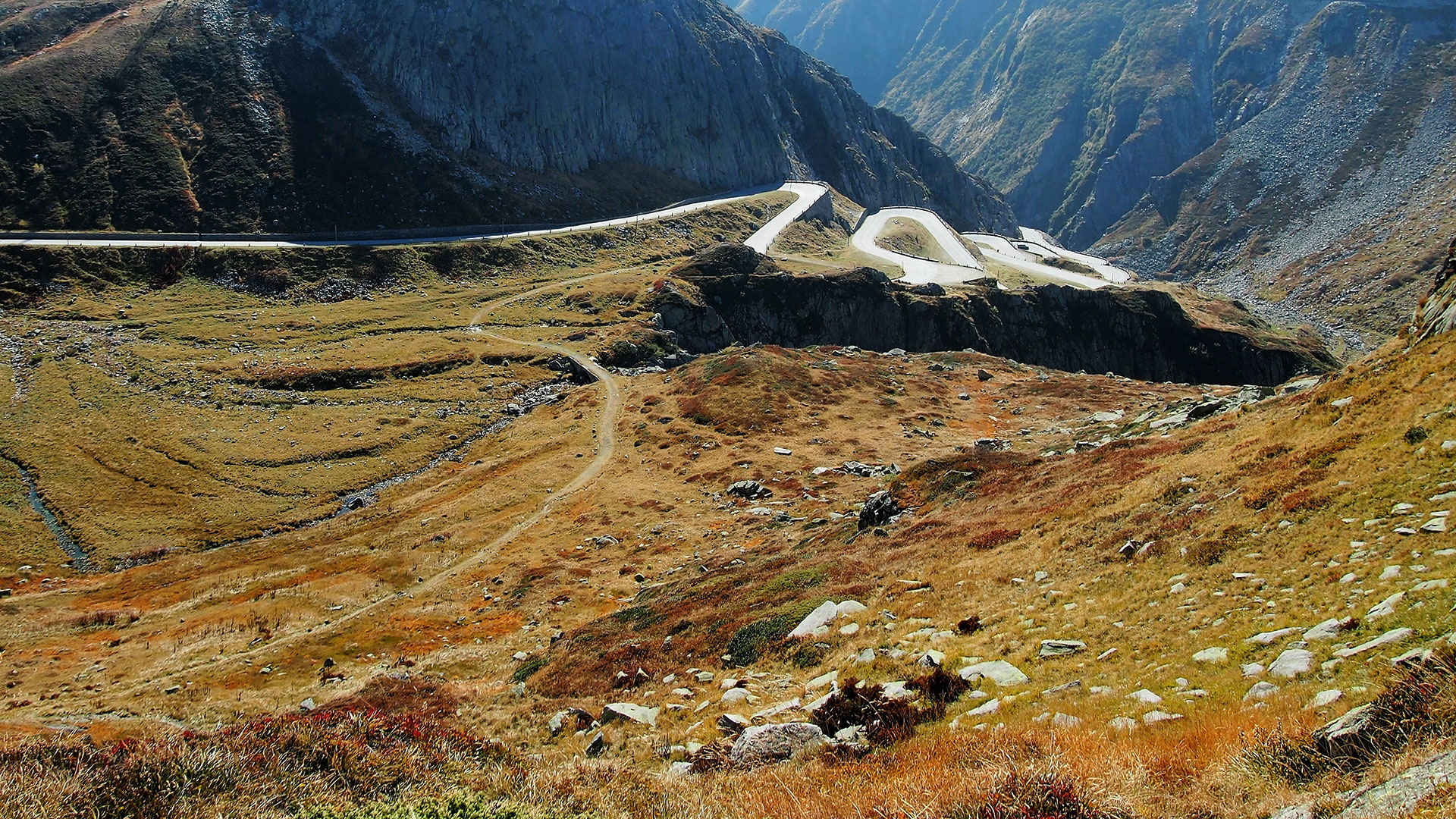 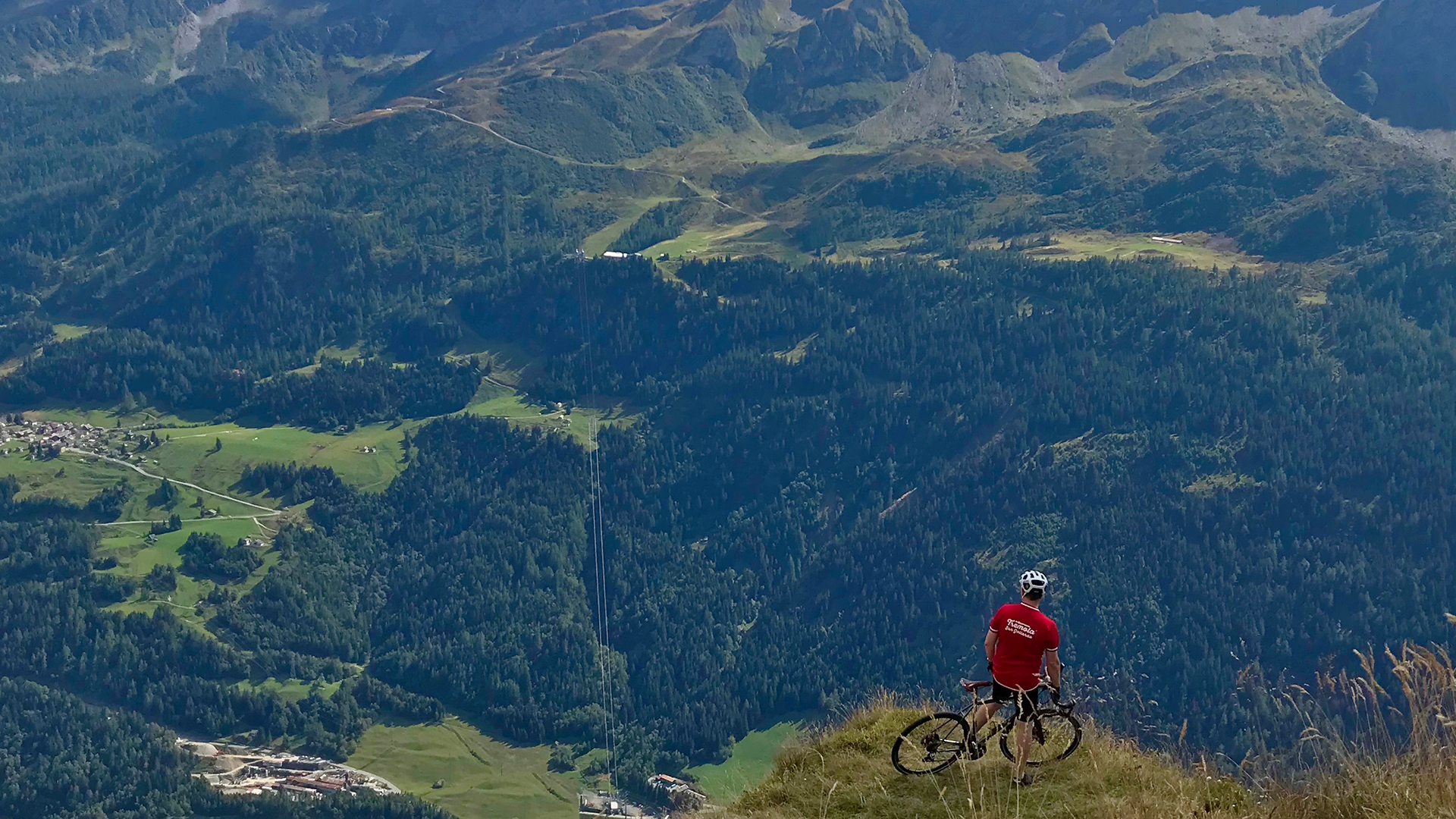